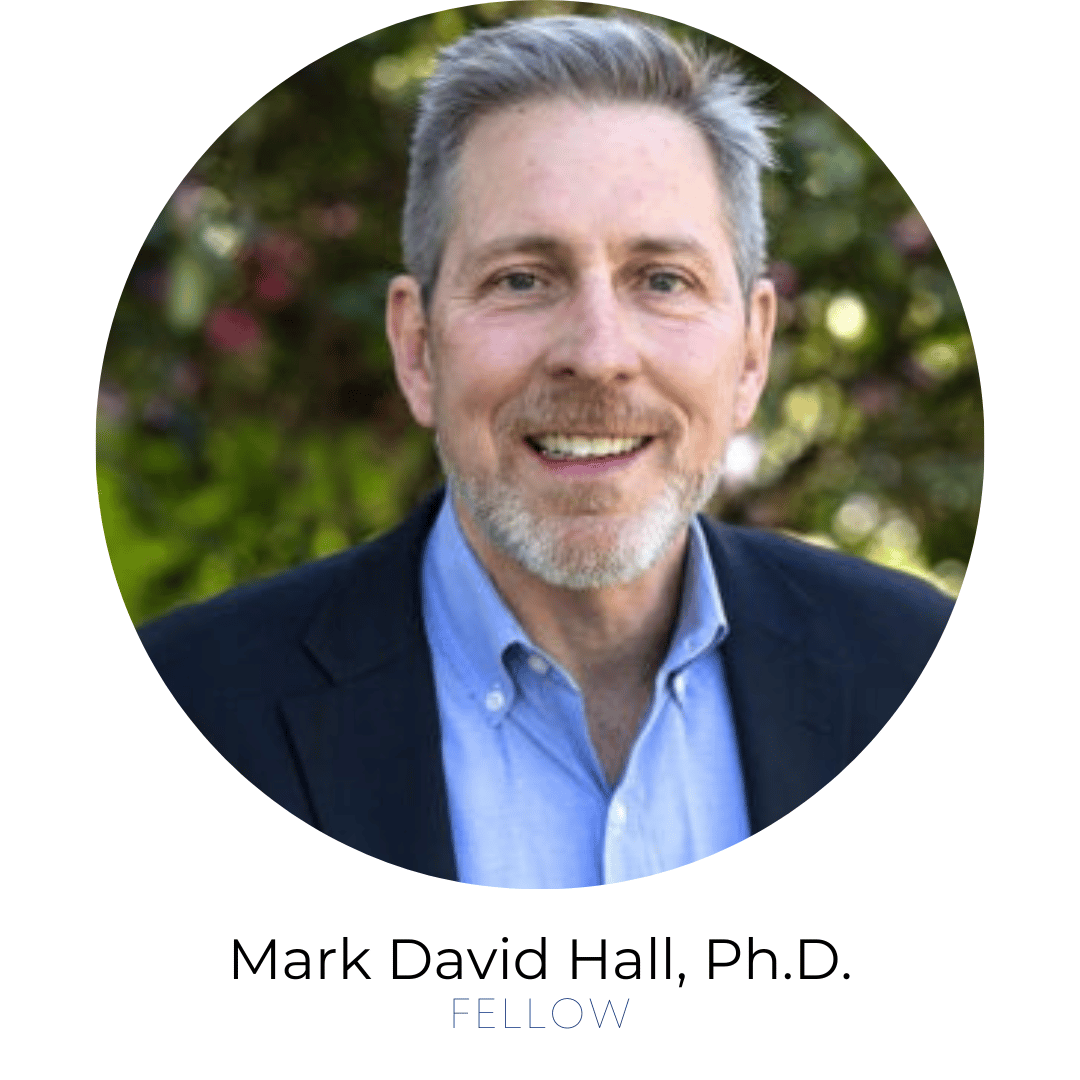 Mark David Hall is Herbert Hoover Distinguished Professor of Politics and Faculty Fellow in the Honors Program at George Fox University.  He is also Associated Faculty at the Center for the Study of Law and Religion at Emory University and a Senior Fellow at Baylor University’s Institute for Studies of Religion.  In 2022-2023, he will be a Visiting Fellow at Princeton University’s James Madison Program and a Visiting Scholar at the Mercatus Center.

Mark earned a BA in political science from Wheaton College (IL) and a PhD in Government from the University of Virginia.  Mark has written, edited, or co-edited a dozen books, including Proclaim Liberty Throughout All the Land: How Christianity Has Advanced Freedom and Equality for All Americans (Fidelis Publishing, April, 2023); Did America Have a Christian Founding?: Separating Modern Myth from Historical Truth (Nelson Books, 2019); Great Christian Jurists in American History (Cambridge University Press, 2019); America and the Just War Tradition: A History of U.S. Conflicts (University of Notre Dame Press, 2019); Faith and the Founders of the American Republic (Oxford University Press, 2014); Roger Sherman and the Creation of the American Republic  (Oxford University Press, 2013); America’s Forgotten Founders (ISI Books, 2011); The Forgotten Founders on Religion and Public Life (University of Notre Dame Press, 2009); The Sacred Rights of Conscience: Selected Readings on Religious Liberty and Church-State Relations in the American Founding (Liberty Fund Press, 2009); The Founders on God and Government (Rowman & Littlefield, 2004); The Political and Legal Philosophy of James Wilson, 1742-1798 (University of Missouri Press, 1997).