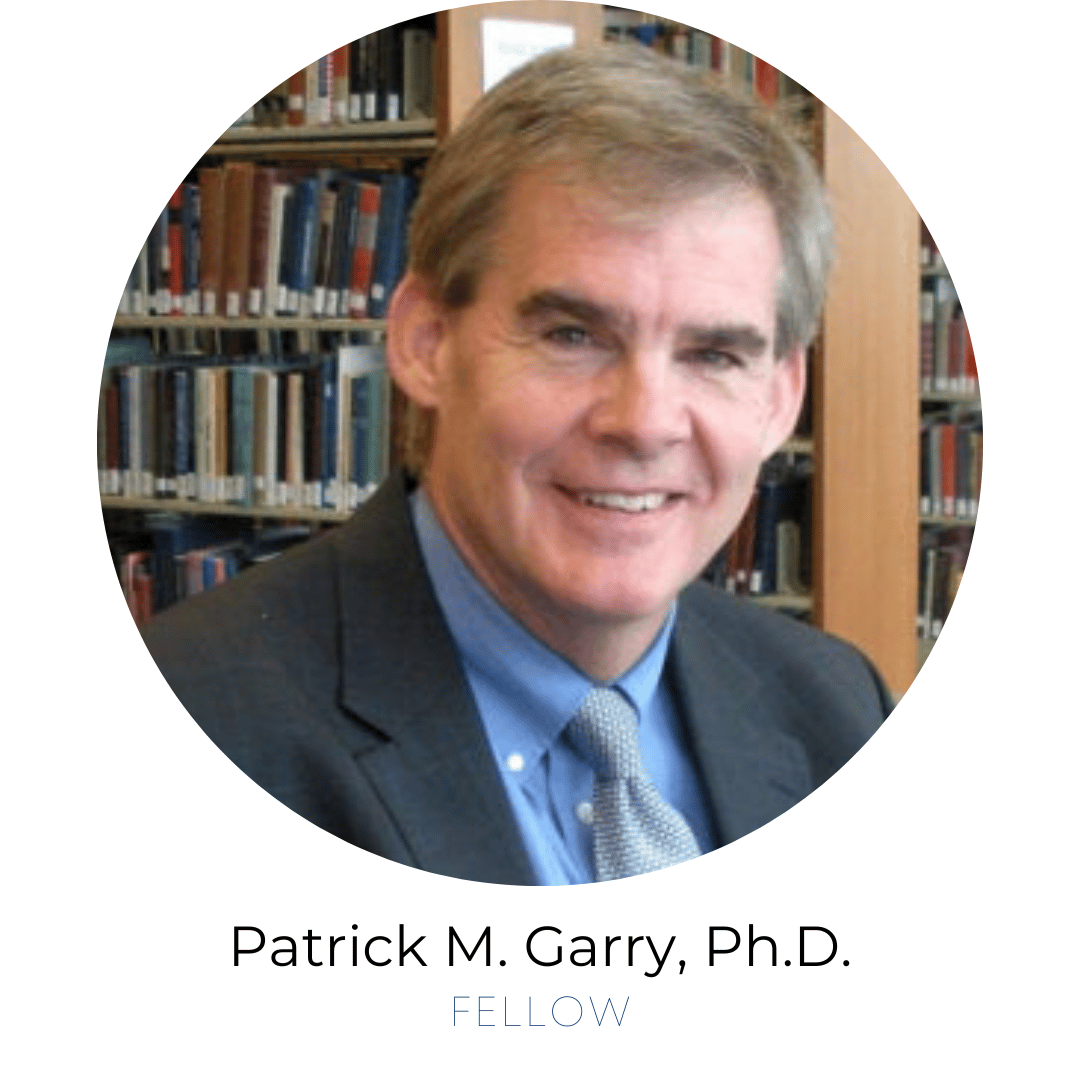 Before joining the faculty at the University of South Dakota School of Law, Professor Garry was a research scholar at the Freedom Forum Media Studies Center, a visiting scholar at Columbia University Law School, and served as a legal advisor to the Silha Center for Media Law and Ethics at the University of Minnesota.  While on the faculty at USD Law School, Garry also held an academic appointment in the Department of Contemporary Media and Journalism.

Garry is a contributor to The Oxford Companion to the United States Supreme Court, The Encyclopedia of the U.S. Supreme Court, The Oxford Companion to U.S. History, The Encyclopedia of the First Amendment, and The Encyclopedia of the Fourth Amendment. His first book was named to the Distinguished Studies in American Legal and Constitutional History. Later books were a Paolucci Award finalist and a World Book of the Year Honorable Mention.His books have been reviewed in such publications as the Harvard Law Review, The Times Literary Supplement, National Journal, Choice, Publishers Weekly, Law and Politics Book Review, Political Science Quarterly, Booklist andThe New Yorker.  These non-fiction books have won more than a dozen different book awards.

In addition to his academic role, Patrick Garry is involved with an array of public policy institutions and think-tanks. He has served as a legal affairs expert with the American Action Forum and currently serves as senior analyst for WikiStrat. He has been an advisor to Common Ground and The Becket Fund. He has given invited talks at the Cato Institute and has written extensively for The Center for the American Experiment’s publications.

Professor Garry has also written for such popular audience periodicals as the (Minneapolis) Star Tribune, Omaha World-Herald, Commonweal, Chicago Tribune, Cincinnati Post, Washington Times, Indianapolis News, and Chicago Tribune Magazine. In addition, he has written for numerous internet news and information sites, and is currently a featured analyst for several political opinion websites and blogs. Because of his national reputation, he has been quoted and interviewed frequently in the national media, including CBS News, MSNBC, San Diego Union Tribune, the Wall Street Journal, Business Week, Atlanta Journal Constitution, National Review On-line, and the Denver Post. Garry has also been invited to write for various prestigious reference books, and numerous articles of his have been reprinted in textbooks or collected works.

In recognition of his scholarly research agenda, Garry has been awarded several Research Catalyst Grants by the University of South Dakota, and numerous grants from the Chiesman Foundation. He is one of only two faculty members in the history of the University of South Dakota to win the President’s Research Excellence Award—the university’s highest scholarly research award—outright in both the junior and established faculty categories.  More recently, Garry was awarded a research and writing grant from the Koch Foundation.

In addition to being an author of nonfiction books, Patrick Garry has published thirteen novels. These novels have won more than 108 literary awards and have been favorably reviewed by hundreds of independent book reviewers. Several of Garry’s novels have been featured on a nationally-broadcast book review program. The popularity of his novels has also lead to numerous presentations and signings at various book club and literary conference events.