ABOUT THE CENTER FOR RELIGION, CULTURE & DEMOCRACY 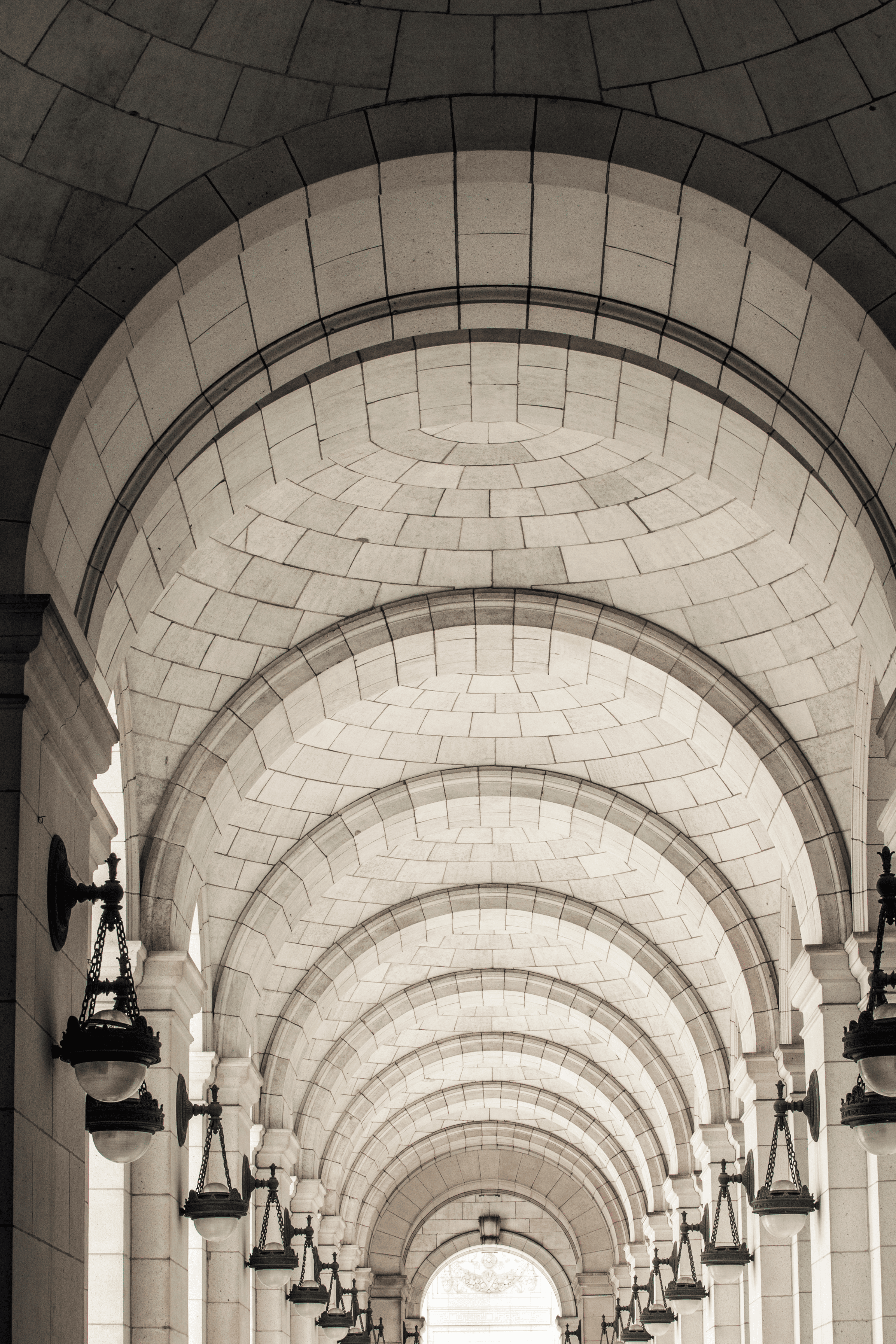 From the Executive Director:

From the Executive Director: 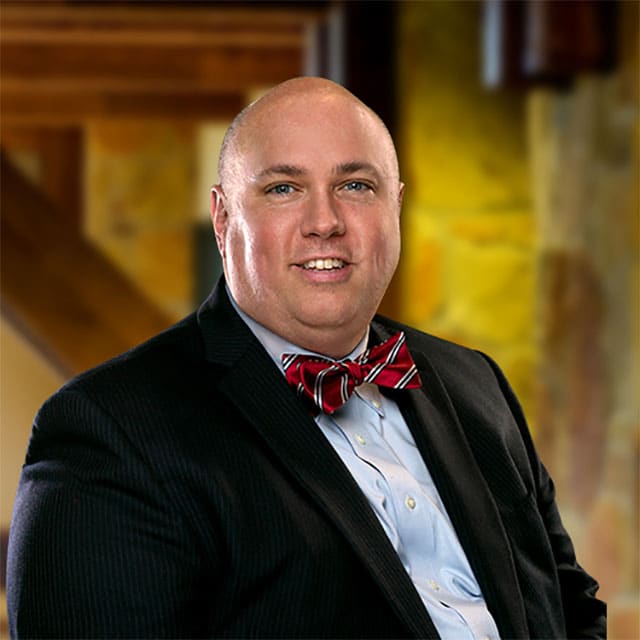 Executive Director of the Center for Religion, Culture and Democracy

American historian of liberty Gertrude Himmelfarb lauded religion as “the ultimate source of morality, and hence of a good society.” This conception of religion, she goes on to write, “pays religion…the great tribute of being essential to the welfare of mankind.” This view of religious ideas, people, and institutions is what animates all the work of the Center for Religion, Culture & Democracy, an initiative of First Liberty Institute. Every program of the CRCD seeks to make the case for the social good of religion as the basis of the cultivation of public and private virtue, liberty, the rule of law, and other institutions of democracy.

Religion is a powerful force that motivates men and women to serve others and serve the common good. While advocacy in government fora is important to the preservation of liberty, cultural advocacy has the potential to remove the conditions that make government action to preserve liberty unnecessary. It is to that end the CRCD engages in cultural advocacy and works to ensure that all people—religious or not—appreciate the contribution that religion has made and continues to make to the cause of advancing freedom and the cultivation of free and flourishing communities.